Difference between a Producer and an Executive Producer

You probably have noticed the titles “producer” and “executive producer” in movie opening or closing credits. You might have even asked yourself, “what’s the difference between the two?” and, “why are there separate credits for each?” If you have had the same fleeting questions, this article is for you. 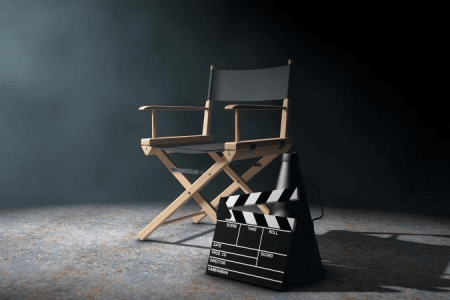 A producer is the “manager” of a movie. He is in charge of all aspects of the production, from the initial script review to the promotion of the finished film. He reports to the top executives (i.e. the executive producers). He is also eligible to be nominated for movie awards.

Once the top executives acquire the necessary funding for the film, it is the responsibility of the producer to ensure that the allocated budget is utilized for the film production. It is also his duty to hire and coordinate the people with the right talents and skills necessary for the film creation. If the producer belongs to a big production firm, it is within his discretion to source the workforce internally or externally.

Moreover, it is the producer’s responsibility to lay out a schedule for the day-to-day operation of the film-making. He also takes directions from the top executives to make sure that the project is finished on time according to the contract. He also supervises the technical aspects of the production, including the creative and technological aspects and the physical facilities necessary for the production process.

A producer may own a production firm that already has the existing personnel to care for the different aspects of the film production. He may also belong to a motion picture studio that provides the necessary talents required for the film.

An executive producer, or “EP,” is the “top executive” in a corporation.

Although he does not oversee the technological aspects of the movie, he may provide advice and may contribute to the creative aspect of the movie. Additionally, it is his obligation to organize the necessary legal documents, and scripts as well as work on marketing and networking.

What, then, is the difference between a producer and an executive producer?

Difference Between Theatrical and Unrated Versions

Difference between Market and Industry

Difference Between AOC and Lifetime Learning Credit
Boost your knowledge
Sign up for our newsletter to get comparisons delivered to your inbox.
Recent posts